So Ross Watson (a friend of mine and my GM when he was in MD) just posted a response to Kevin Siembieda’s latest “survey” regarding RIFTS and customer satisfaction.

The “market survey” in question suffers greatly from Acquiescence Bias – thus making it completely useless to support his claim that RIFTS is relevant in the gaming community of today.  Everyone questioned in the survey was already a customer of RIFTS.  Surveying only the people you already have as customers is – yes – a great way to know how to please them.  But there are thousands and thousands of potential customers (or past customers who have switched to your competitor) which you also need to survey.

Anyway, those of us who were fans of RIFTS (and other Palladium products) desperately, across the board, desire an updated system.  We’re not talking a complete overhaul.  We don’t want point-buy mechanics,  we don’t want encounter powers, we don’t want chips or bennies or custom dice, and we don’t want to get rid of Mega-Damage.  I <3 MD.

What we want is simple & clear rules.

A Justification for the simplification of skills is presented below the jump (at least, it should jump).  It doesn’t look for a new skill list – what it aims to do is speed up character creation and gameplay.

RIFTS uses a % system which has largely meaningless differentiation in base % and % increases at each level which, in turn, needlessly complicates the character creation and play.

All in all, there are:

This is OVERWHELMINGLY in favor of +5% per level, since +4% per level is not significantly different and is generally given to skills with higher base % – meaning all the skills top out at the same % (roughly 100% or more) at level 15.

In addition, since the Class-based bonuses to skills come in either 5, 10, or 15% increments (or follow the % per level described above) it’d be much simpler to just make them all 5%.

What, you’re not going to take my word for it?  You want my math?  You can look it up here (it’s a bit of a mess though).

So, if the per-level increment is approximately 5%, class bonuses in increments of 5%, and the base % for skills falls in 5% increments… there’s no reason to not use a d20 skill system – since the odds will come out the same.

The other thing we’re keen to note base % isn’t all random – there are clear groupings around 20%, 30%, and 50%.  We can infer from this that there are basic, average, and complex skills.  In order to simplify the skill system, we can group the skills into these three categories.  The higher % skills appear to be skills which are simple to learn (require no formal education) whereas the lower % skills appear to be very high risk/high reward skills, or require lots of training and practice.

We can ignore Native Language Skill.  If the user wishes to know rare or complicated terms, roll their skill under the appropriate science, technical, or other skill.  We can assume that the ability to communicate (verbally at a 4th grade level) is a given.

I’m not sure why riding a hovercycle is easier than riding a motorcycle or bicycle, other than it’s a trope of the setting.  Unless there is a strong case against it, we’ll lump it with the 40-60 skills.

So, if we’re going to transition to a d20 skill system, what other d20 rolls are used in RIFTS?  To-Hit rolls.

But those are odd numbers (which aren’t necessarily bad, but hey let’s make them even)

You make a skill check by rolling a d20, adding your character level, and seeing if it’s over the skill #.  This comes out to the same number, (17, 15, and 11) but it uses a level calculation that doesn’t involve subtraction.

So, now that I’ve set out the new skill system, let’s see how it compares to the old one by comparing how the sheet looks.

How you calculate your skill:

Example:
Calculating the skill for a 4th level character

What the roll looks like in play
d100 <= 64
Number of different skill #’s required to remember during play:
All of them

How you calculate your skill:

Example:
Calculating the skill for a 4th level character

Let’s sum up the benefits of the proposed d20 skill system for RIFTS:

Added new pages for board and role-playing games. Go check them out!

Had a couple of solid Saturdays to work on my Tower Defense game, and it’s coming along nicely! Added a main menu […] 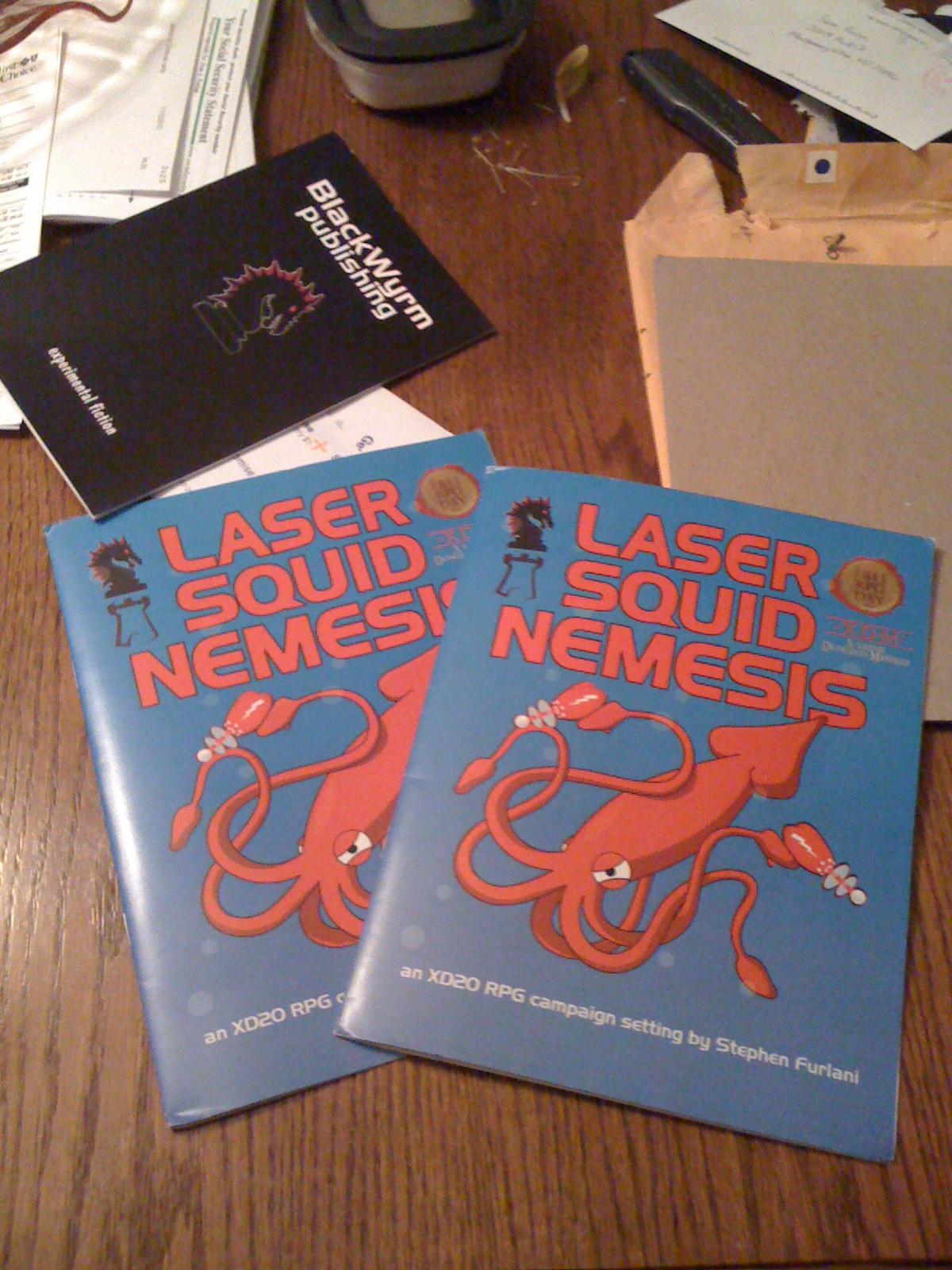 Woo!  I’ve got mazing done!  Haha, hopefully this will rock.  I’m using “A* Pathing” to perform the searches.  Also, I’m caching these […]

This site uses Akismet to reduce spam. Learn how your comment data is processed.